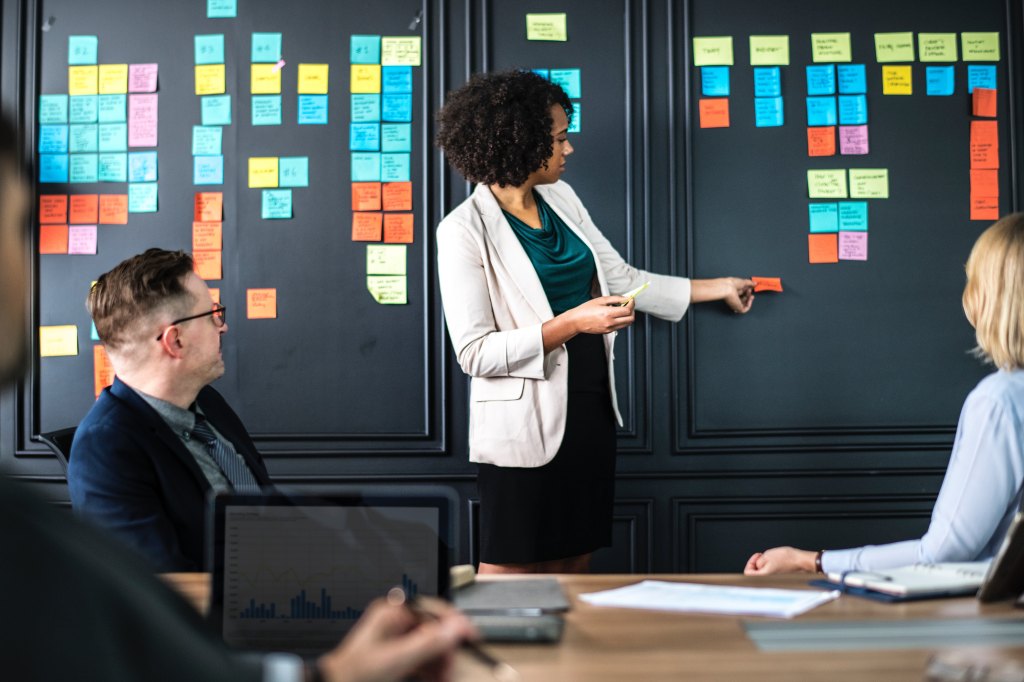 This article covers the role of a people manager in the context of an Organization. There is a lot of data on what Product Owners do, Scrum Masters do etc. However, when someone takes over the important role of People Manager, there is confusion in teams from a refusal to listen to the manager, to a feeling that the manager is micromanaging.

If you have taken over the role of an Agile Manager or an Agile Engineering Manager this article is an attempt to help you with your new role.

First, let’s cover the list of things we should stop doing.

Set up an Impediment Board in your office. Tell your teams that you commit to working on the impediments any team member brings to you. An impediment is anything that blocks your team from getting their work done. First, check with ScrumMaster of the team what impediments he/she is solving for the team. The ones they are not able to solve are yours to solve.

Protect Teams Time – By asking teams to practice the concept of “Core Hours”. Core hours is the time members of an Agile team commit to being together. Add a rule in the organization that no one except team members can disturb the team during core hours. The team when in core hours may not respond to emails, chats etc.

Spend Teams Time Judiciously – Most teams now ( 2016 ) get only two to three hours of productive time at work. What if we can help create a system where teams spend most of their time doing value-add work as a team.

Don’t optimize your group for capacity, optimize for value:

Begin typing your search above and press return to search. Press Esc to cancel.